The year with the Royal Family 2014 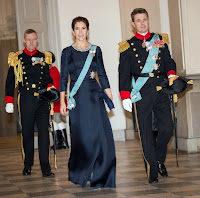 Princess Madeleine and Chris O'Neill have been pictured on Djurgarden where they have been taking a walk. The Royal Court announced recently that both have left New York to live somewhere in Europe.


Princess Madeleine and Christopher O'Neill have left their rented apartment in New York. They intend to find new accommodation in Europe. Where, is yet to be decided, the family is in no hurry with this decision. In the current situation they will be based in Stockholm.

Not as busy as last year but still filled with engagements and babies - and a new King! Let's have a look! 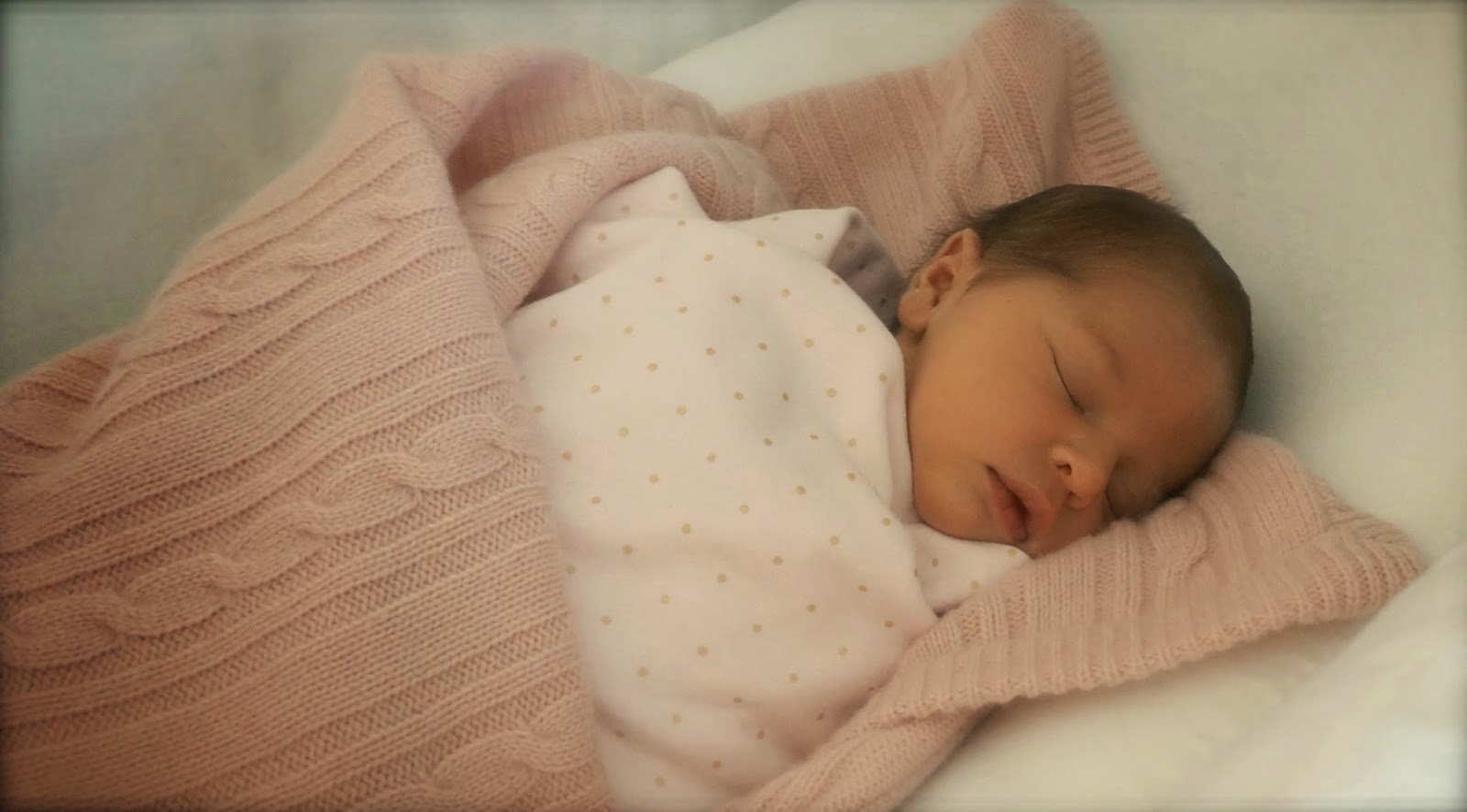 On May 30th the long awaited first pregnancy of Princess Charlene was announced. 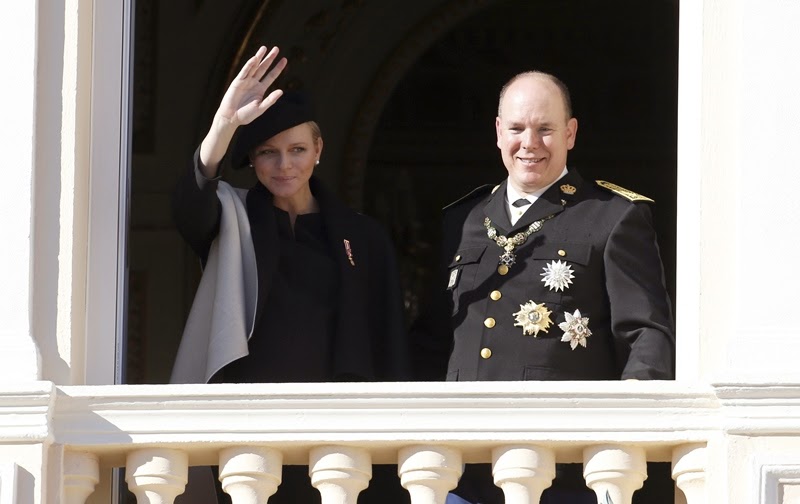 Little Leonore was christened in Stockholm on June 8th, the day of the first wedding anniversary of her parents. 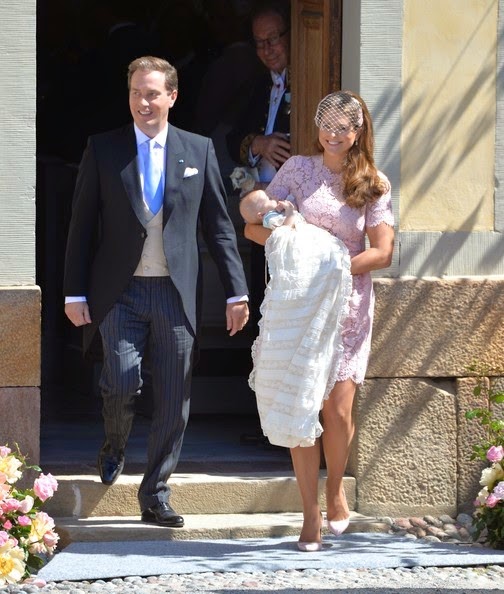 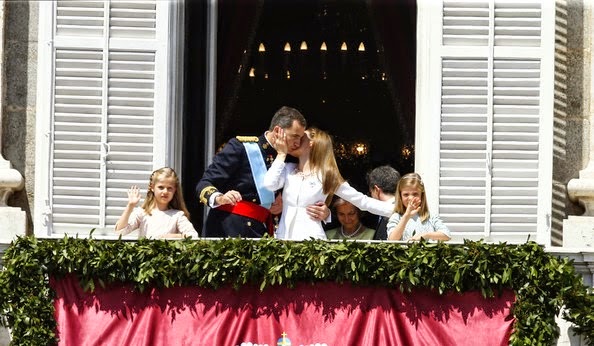 On June 27th the Swedish Royal Court announced the engagement of Prince Carl-Philip and Sofia Hellqvist. Their wedding will take place on June 15th 2015. 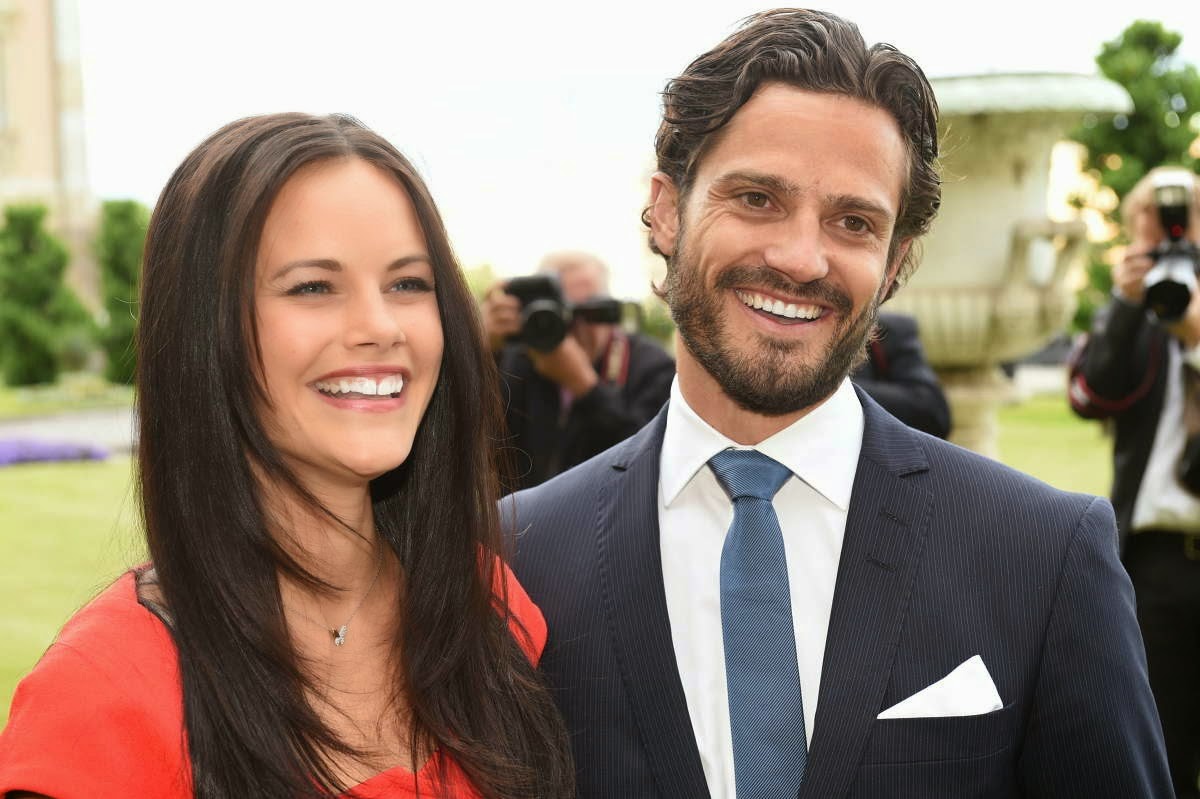 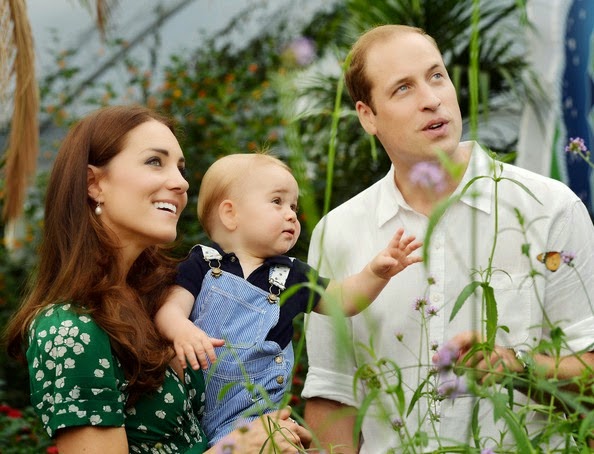 On September 8th the second pregnancy of Duchess Catherine was announced. She is again suffering HG as with her first pregnancy. The baby is due in April. 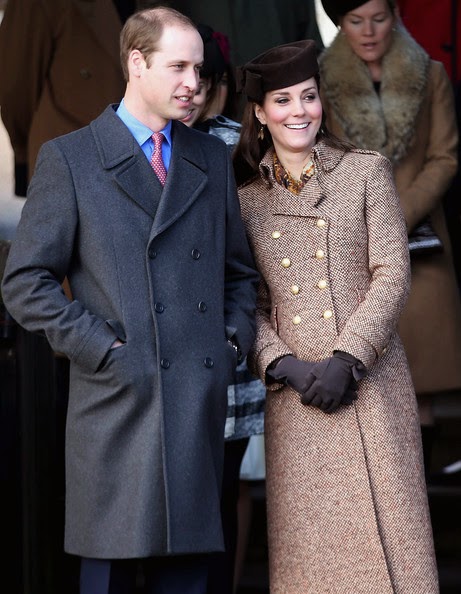 December 10th was always reserved for the Nobels. Not all eyes were in Sweden, though as Princess Charlene gave birth to her twins: Princess Gabriella and Prince Jacques. 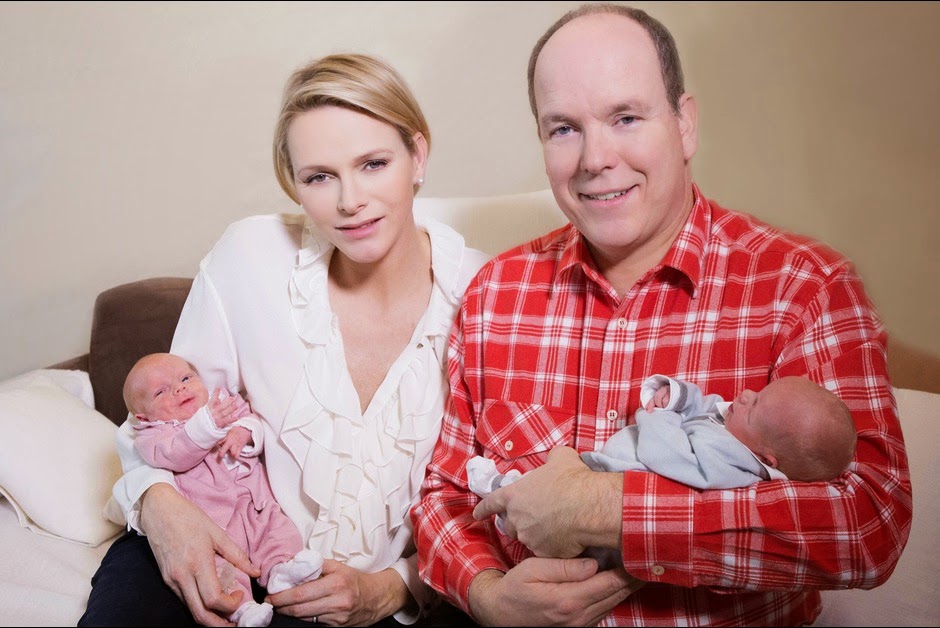 And last but definitely not least - Princess Madeleine and Chris O'Neill are expecting their second child, due in summer 2015. The announcement was made on December 19th a bit earlier as usual after several rumours that came up after the Nobel festivities. 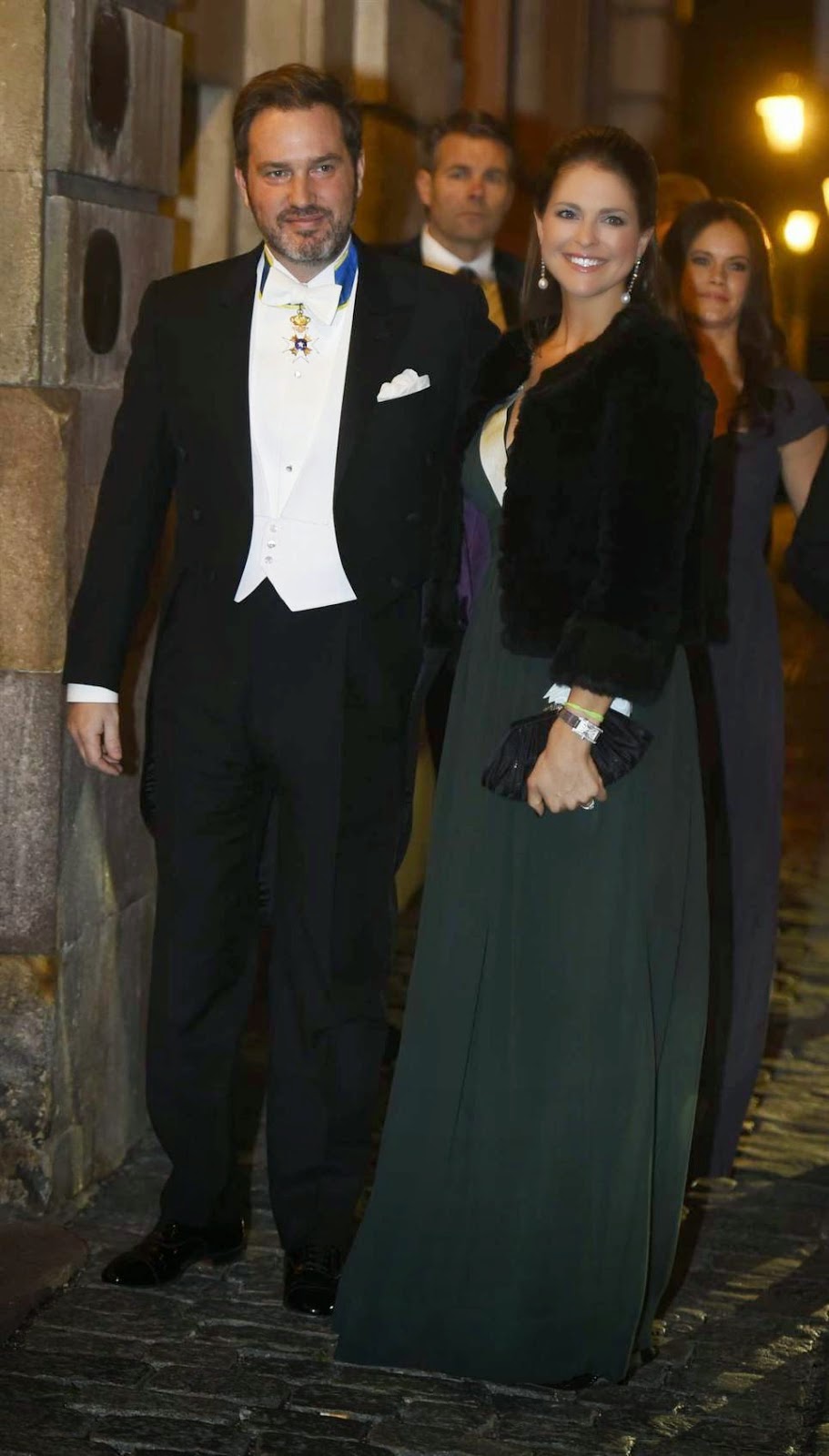 What are your hopes/guesses for 2015? I would love to see Victoria pregnant again and a baby for Sofia and Carl-Philip is sure I think. Apart from that, we're going to have a rather quiet year.

I wish you all the best for the new year!
Eingestellt von Royal Lady um 9:00 AM 3 comments:

Email ThisBlogThis!Share to TwitterShare to FacebookShare to Pinterest
Labels: retrospective

The Royal Court published a new picture of the Swedish Royal Family. 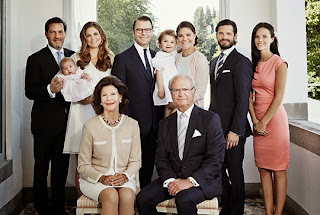 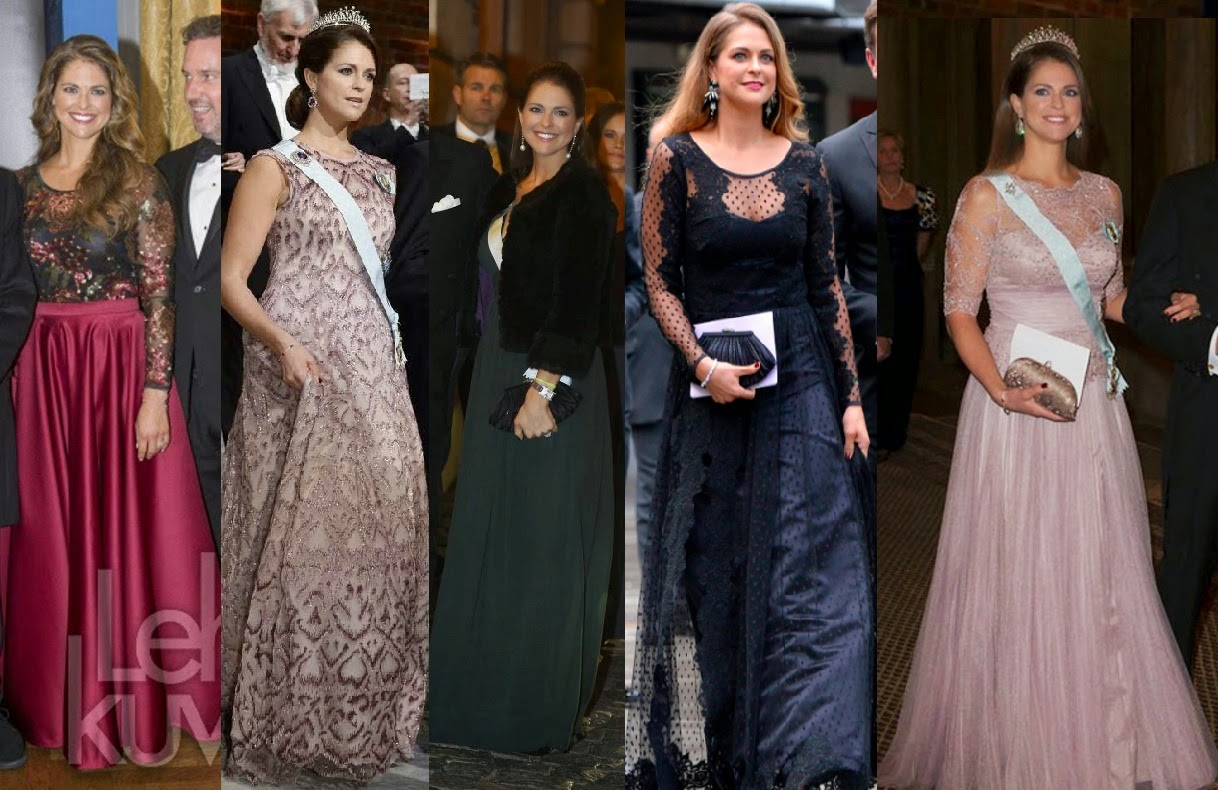 I simply adore the last dress! The rest is more or less okay. 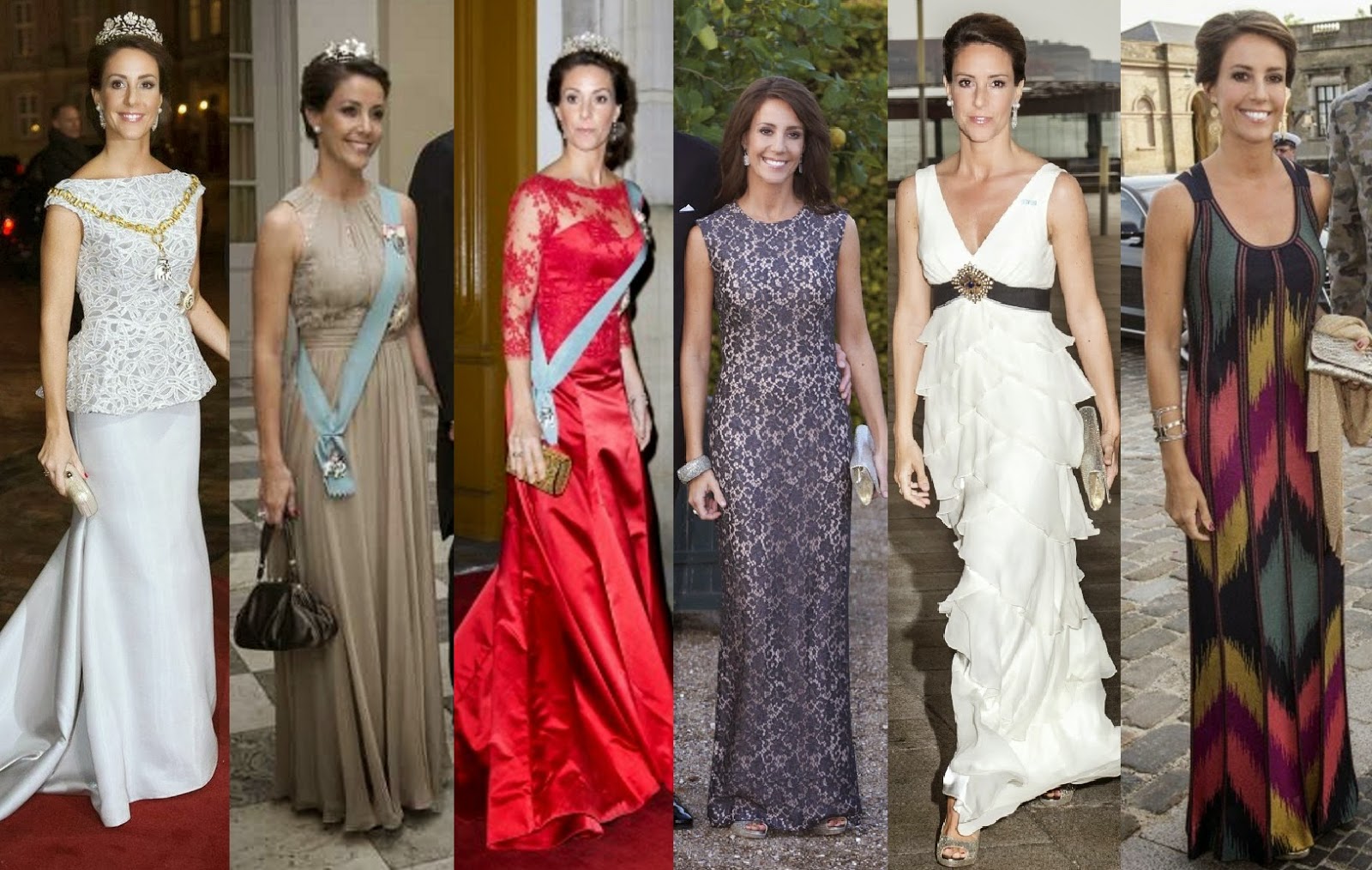 Hhm, well, I kind of like her last dress. The white one is cute, too. 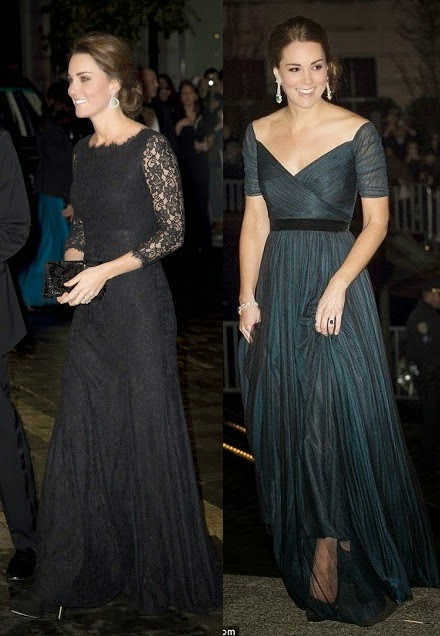 What do you think?
Eingestellt von Royal Lady um 7:00 AM 1 comment:

Admit it - you're all looking forward to this post! And so am I :) Let's start with our Queens and Crown Princesses this year. 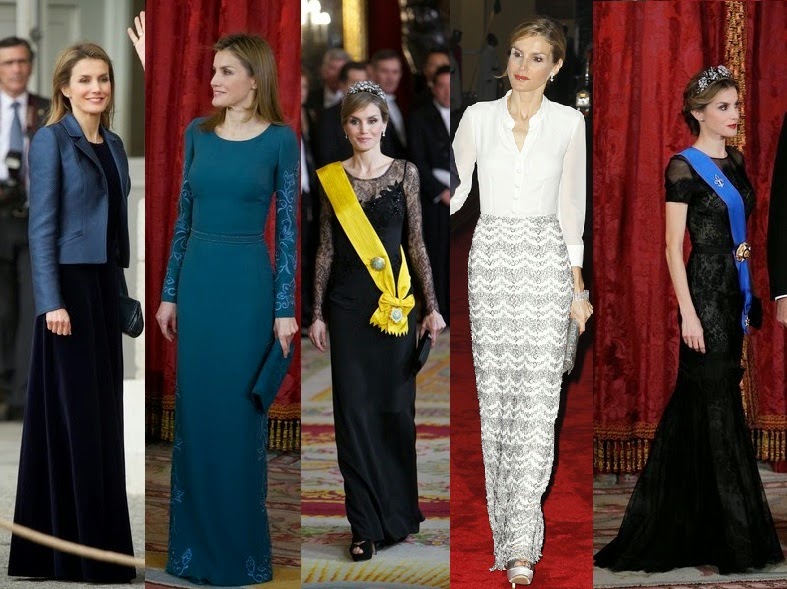 More tiara appearances as a Queen, but still very simple. Dress 3 is a repeat, dress 5 my favourite.

Personally I'm not that fond of the yellow dress but the rest is between okay and great! The first dress is an altered version of a dress she wore when pregnant with Isabella, dress 4 is a repeat and still one of my favourites. I also adore the flattering no 7, that she wore before in her early days as Crown Princess.

Let's cut out the first and the last and I'm more than happy! I love no 4 and 5 (Madeleine wore no 4 in a different colour to the Nobels) and actually no 10 as well. Nevertheless, nothing tops her gorgeous queenlike dress no 8 at the Nobel Awards this year!! 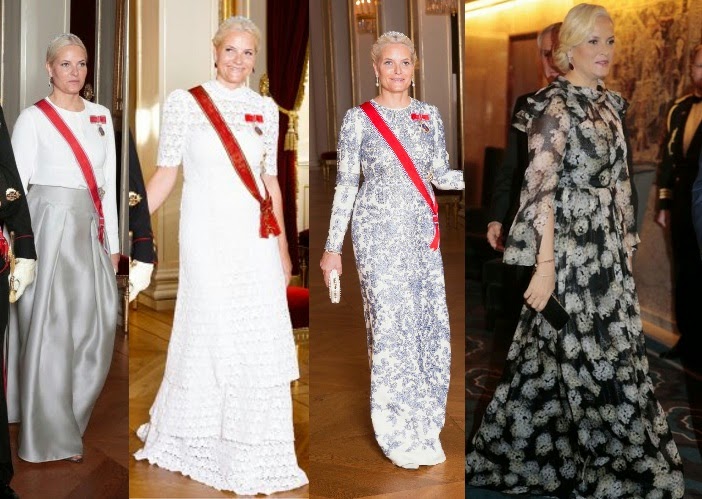 If it wasn't for the last dress I would have said it was a horrible year. It's still not her best choice. I really have the feeling she needs big weddings and stuff to show off her gorgeous dresses. And she definitely can! I still have hope for 2015.

What do you think? What is your hit and your miss?
Eingestellt von Royal Lady um 7:00 AM 1 comment:

The Spanish Christmas Card has been published. 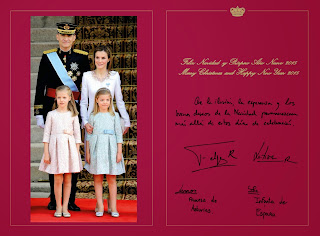 The Swedish Royal Family attended the annual gala at the Royal Academy in Stockholm. 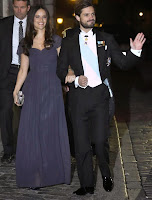 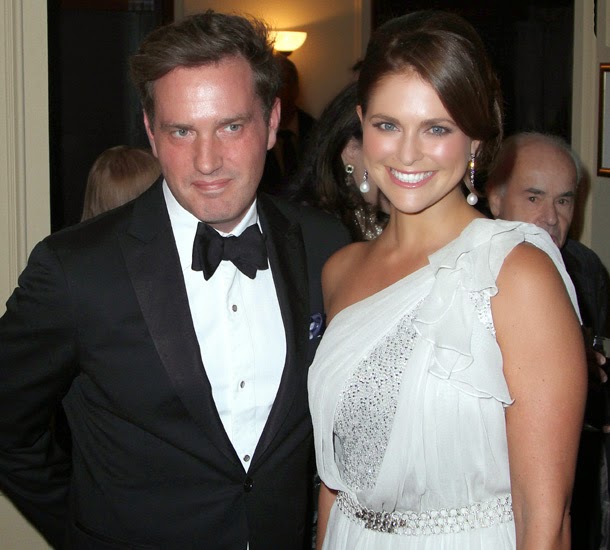 Not even a year after the birth of Princess Leonore, the Swedish Court announced the second pregnancy of Princess Madeleine.


Princess Madeleine and Mr. Christopher O'Neill are delighted to announce that The Princess is expecting their second child.

The birth is expected to take place in the summer of 2015.

"We are very happy and look forward to welcoming a new member to our family," says Princess Madeleine and Mr. Christopher O'Neill. 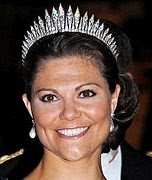 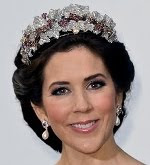 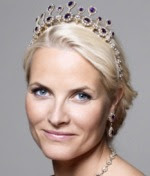 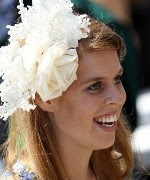